In the virtual audiovisual universe of social networks, Instagram stories seem to occupy an unnoble place. We can say that it is to cinema what the post is to advertising - it is not the object in itself, it is not the objective matter of the work, it is a lure, a decoy, an entrepôt, a byproduct of the productive chain that involves the work on the networks. According to this secondary role, unlike the post, it is notable for its non-permanent nature, lasting only 24 hours. Within the volatile frivolity of internet audiovisual production, it still preserves for itself the authorial mark - it has a signature and an address - and thus places itself below the GIF, the Sticker, and the meme - in an imagined periodic table of virtual audiovisual elements. The show intends to make perennial the work - the stories - of 5 artists with absolutely distinct productions: Adriano Costa, Alberto Simon, Luiza Crosman, Julia Angulo and Felipe Barsuglia. 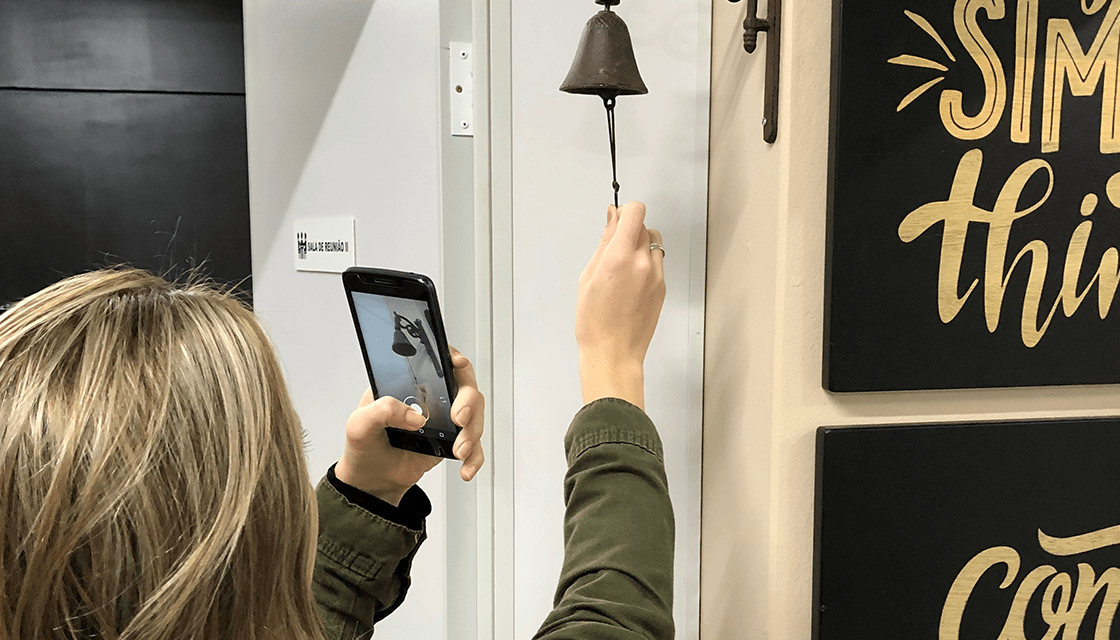 With a heterodox background - he graduated in Cinema and has also studied History and Industrial Design - he also works in different spheres of the art system: he was the founder of a gallery (Galeria Polinesia, which between 2007 and 2010 presented artists such as Ana Mazzei, Adriano Costa, Fernando Marques Penteado, Rodolpho Parigi, Carlos Issa, among others); Caetano was the producer and DJ of the Delírio party, in partnership with Adriano Costa; collaborated with the now-defunct film magazine PLANO B; he develops curatorial projects (he has already organized 10 group shows) and, more recently, he runs Rádio & Lanches, a web radio focused on music and culture.

I did fine arts at Usp. I have works in private collections and museums like Guggenheim in NY and Serralves in Porto. In Berlin at Boros collection. My work is unbalanced in itself.

Born in 1961
Master in visual arts by OdK Berlin

Felipe Barsuglia (1989), has in his work the development from permission, whether in painting, sculpture, or any other support that is justified. Or not. His research has online strands where he creates site specifics for the environment, using criticism with good humor. Lives and works in Rio de Janeiro.

Brazilian-Polish, living and working in São Paulo, Brazil (b. 1993, São Paulo), graduated in Graphic Design and Visual Arts. With a work very focused on memory, the duality that the internet, especially the social media, present, interests me a lot, with this feeling of something quite perishable and ephemeral, but in reality, it is the opposite, with a lot of memory and storage, which so far are eternal. Along with this, I build a fabulous, beautiful, breathtaking, futuristic, feminine, feminist drag queen, that with humor and weirdness, she allows me to explore the meaning of the feminine and of women in today's society, based on experiences I have built up over the years.

Luiza Crosman (1987), is an artist, writer, and educator, her work spans installations, speculative design, education, and institutional dynamics, with a focus on diagrammatic and infrastructural methodologies. She lives and works in São Paulo.